What Are Reggio Schools?

A municipality in northern Italy called Reggio Emilia has developed a reputation for its incredible preschools that influence other programs worldwide, often termed Reggio-Inspired schools, to embrace children’s innate interests and capabilities. These Italian schools serve as a model for early education and the reason why you may be wondering what is a Reggio school?

In 1940, an educator named Loris Malaguzzi and his peers conceived the idea of early educational programs in Reggio Emilia that would spark change by shifting the limited/biased image adults had of children as incapable and lesser minded to the image of children as young humans with great capabilities and  thinking that was much deeper than adults who weren't observing well could see. Instead of top-down, adult-driven education, these programs facilitate child-centered, self-directed, experiential, and relationship-oriented learning. Now there are more than 34 countries with schools influenced by the Reggio Emilia approach.

It may seem difficult to grasp what exactly children learn in preschools that are inspired by Reggio, it is not a program that comes in a box or instructions, it is the opposite in fact, but with these three principles in mind parents can see what principles a Reggio school is based on.

There Are 100 Languages For Children To Explore

The notion of 100 Languages is a major source of inspiration for children, parents, and educators. The theory behind the 100 Languages is that infants and children are born capable of expressing themselves and producing knowledge through a variety of increasing languages, including speech, sound, movement, art, music, construction, numbers, light and shadow, and many other modes of discovery.

The Environment Is The Third Teacher

Additionally, the Reggio Approach argues that the "Environment Serves As The Third Teacher". This suggests that the educational environment is crucial for children. Reggio Emilia schools are renowned for their rich, artistic spaces that lack a store-bought, mechanical feel and instead create an inspirational mood with sensory elements that make light, nature, repurposed materials, and art the environment's metaphorical center pieces.

A third fundamental concept is that knowledge at its best is collaborative, always being built, and relational.

Reggio educators encourage a diversity of perspectives.  When a question is raised, they consider all kinds of theories  and explanations of the children factual to imaginative. They ask children open-ended inquiries or suggestions such as "Tell me more" rather than "What did you make?" When a kid encounters a difficulty or desires to accomplish something, they invite other children to assist, so establishing a pattern of peer-to-peer growth. They do so on the grounds that they believe knowledge does not come from a single source and is not fixed. Rather than that, quality knowledge and ideas are gained via a variety of perspectives, collaborative learning, and persistent questioning.

Some of the other elements of the Reggio influence are as follows:

Although many programs are embracing the philosophies of Reggio Emilia Schools as a fresh approach to playful learning and early childhood education,  what's essential to know is that no two Reggio-inspired schools are alike, nor should they be!

A Reggio-inspired school is created and fostered primarily on the children's particular interests. Each program offers unique experiences that are built on the childcare's culture and community. Children in a Reggio Inspired School in Omaha Nebraska, for example, may be investigating a different topic from a Reggio Inspired School in New York, due to its child-driven, project-based curriculum. To help with learning how each program is influenced by Reggio Emilia, parents may now use new search options to locate a Reggio school near them and discover more about their offerings and characteristics. 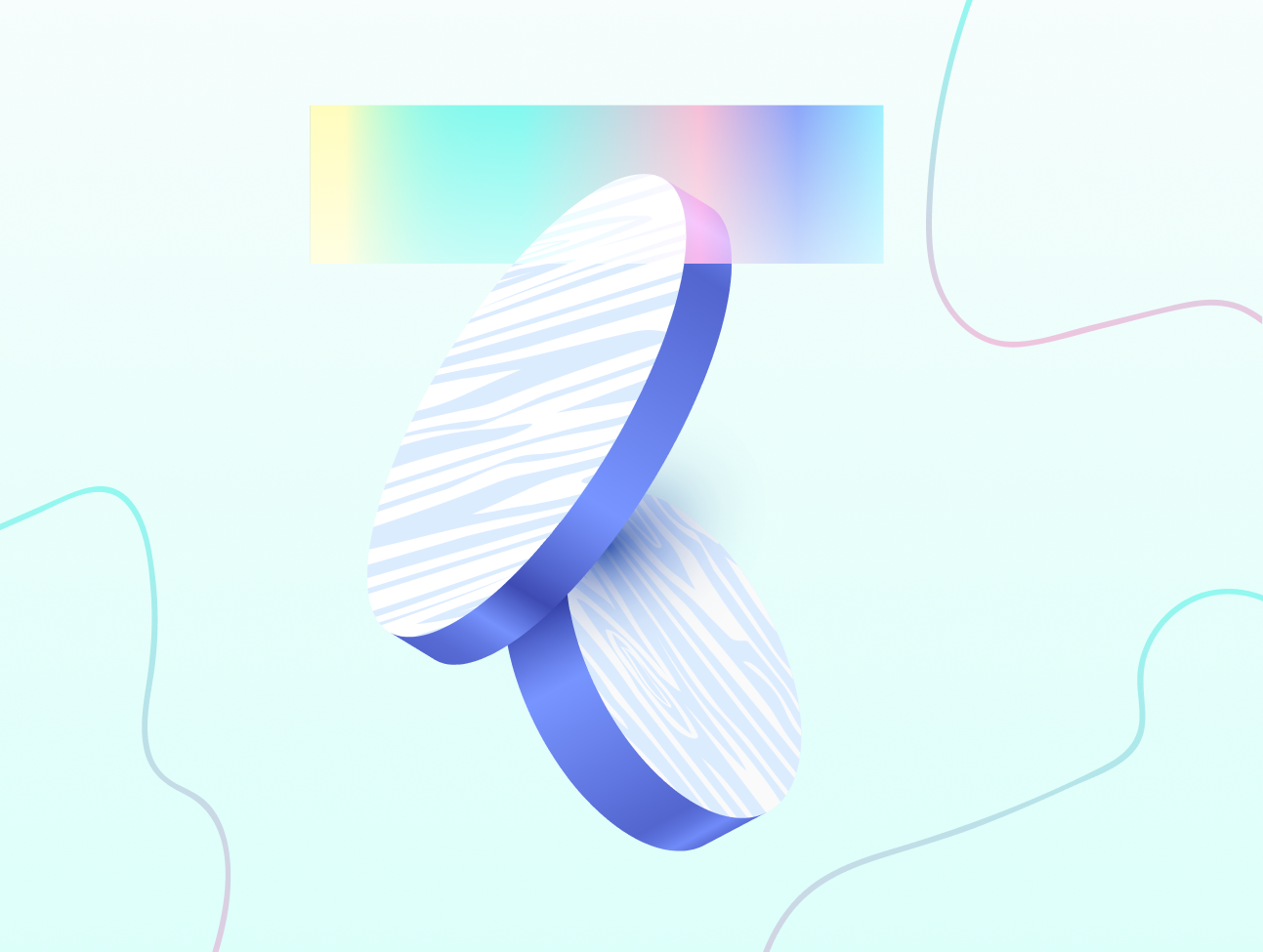 Why is Outdoor Learning Important?

Fresh air, sunshine, and healthy risk taking. These are just a few answers to “Why is outdoor learning important?” Read on for our full, research-backed response.

What is Guided Play?

Learn about guided play, a simple but powerful form of play-based learning with a level of adult instruction that’s easy to commit to. Let’s bring it to your young kids today.

Expand a child's view of the world with this learning theme. Community helpers can inspire young kids to dream big, teaching them about safety and the importance of belonging to a community along the way.